What are the top 5 most supported languages for apps on ORCHA’s App Library?

Accessible Apps: Which Languages are Most Supported? 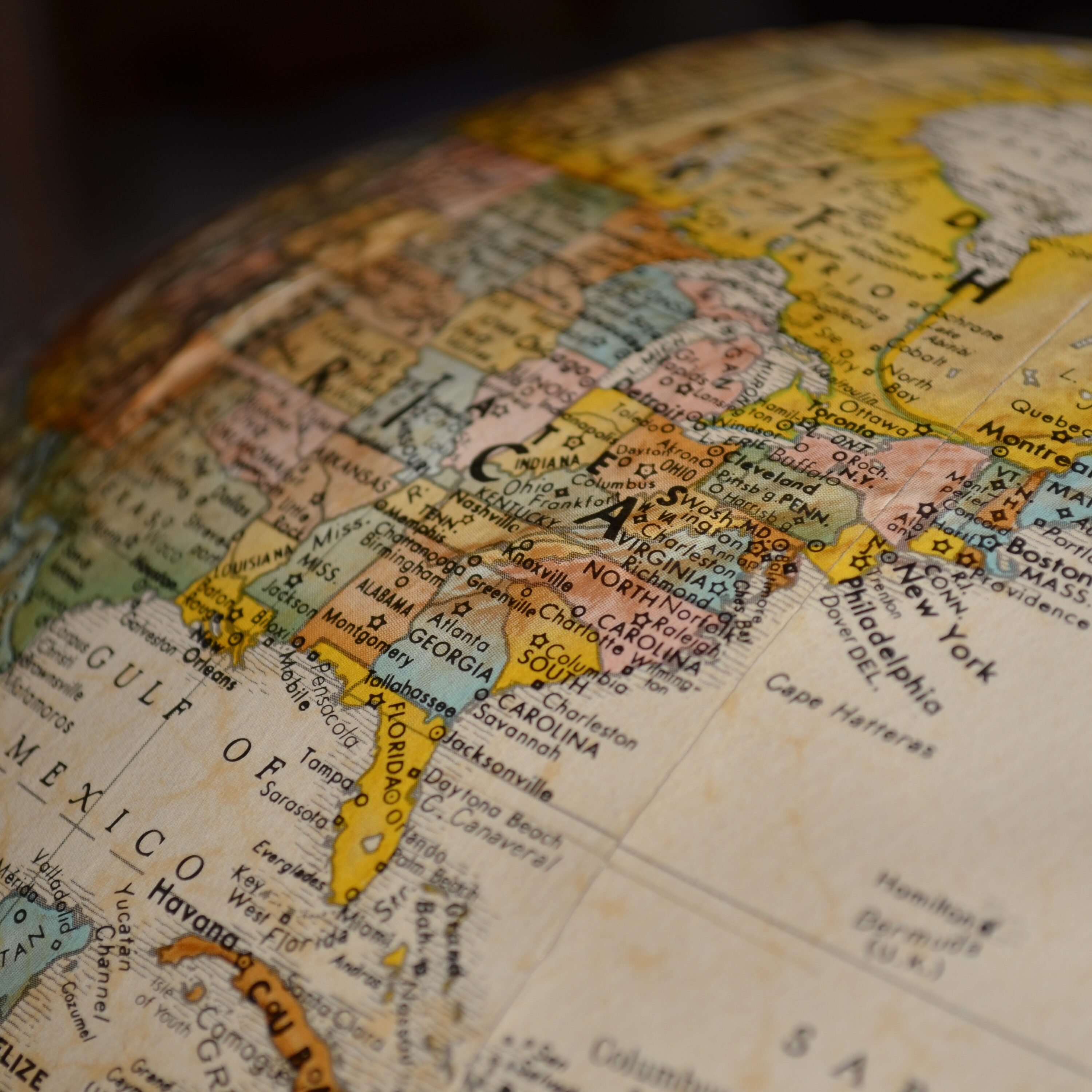 The use of mHealth (mobile health) applications has risen significantly in recent years, not only in industrialised nations, but also in developing countries. The increased use of mobile technology in low- and middle-income countries provides an opportunity for mHealth to improve populations’ access to effective healthcare.

As such, it’s important that mHealth apps are supported in multiple languages. Whether for accessing health information, diagnosing and tracking diseases, and providing details of public health services, ORCHA understands the need for health app which are supported in multiple languages. We review apps developed in many countries across the world, and our Review includes looking at the supported languages that an app can be viewed in or translated into.

What are the top 5 most supported languages for apps on ORCHA’s App Library?

Whilst this suggests that a large proportion of demand for health and care apps comes from European-speaking countries, ORCHA has also reviewed apps that are supported in Chinese (234), Japanese (226), Russian (222), Turkish (103), Arabic (67), Thai (55) and Vietnamese (46). Our App Library supports 36 different languages in total.

Discussing European digital health assessment frameworks, including projects that ORCHA has worked on in the Nordics, Netherlands and Israel

An international snapshot of how evidence is defined around the world

Digital Health Accreditation in the Netherlands

Improving the lives of those living with a mental health condition

Discover how our services, including Reviews, Digital Health Libraries, and market intelligence reports, can work for your specific needs.

Search ORCHA’s App Library, featuring thousands of independent app reviews across a broad spectrum of health conditions. Every app is evaluated against more than 300 measures across Clinical/Professional Assurance, Data & Privacy, and Usability & Accessibility, making it easy for you to find the best apps for your needs.

*By submitting this form, you are providing ORCHA with consent to contact you via your email provided.

Cookies on this site are used by ORCHA for different purposes, including measuring site usage so that we can improve your user experience. To manage or disable these cookies, click “Accept” or “Decline”, or for more information, read our Cookie PolicyAcceptDecline